Through his growing number of commissioned and published works, Sean is excited to continue contributing to the rich history of orchestral and wind band literature. He is a frequent guest conductor with professional orchestras and honor bands around the country. An annual ASCAP Special Awards winner, Sean was a composition fellow at the Henry Mancini Institute in Los Angeles, and holds composition degrees from New England Conservatory and Syracuse University. 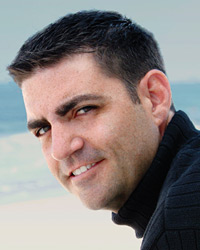