John La Barbera started playing cornet when he was five; by the age of seven he was performing with his parents and brothers Pat and Joe in the La Barbera Family Band, and by the late sixties he was playing trumpet and touring the world in the great Buddy Rich Orchestra. This was the beginning of his 19-year association with Buddy as his principal composer/arranger. John’s studies at the S.U.N.Y at Potsdam, Berklee College, the Eastman School of Music, and private study with Rayburn Wright contributed to his love of writing and strengthened his skills for a career in composition and arranging. He went on to play and write for many renowned big bands and is now one of the most respected composer/arrangers in jazz. His works have been recorded and performed by Buddy Rich, Woody Herman, Count Basie, Dizzy Gillespie, Mel Tormé, Chaka Khan, Harry James, Bill Watrous, Bill Perkins, Al Cohn and Phil Woods, to name just a few.

John's Grammy-nominated big band CD On The Wild Side, Fantazm, and his latest Caravan have been met with tremendous artistic and commercial success. As co-producer and arranger for The Glenn Miller Orchestra Christmas recordings (In The Christmas Mood I & II), he has received Gold, Double and Triple Platinum records. He is a co-founder of the internationally acclaimed women’s big band DIVA, and has contributed work as an orchestrator for Broadway shows, with A Chorus Line being the most notable.

A former Director of Jazz Ensembles at Cornell University, Mr. La Barbera is now Professor Emeritis of Music at the University of Louisville, where he implemented and teaches graduate and undergraduate courses in composition and arranging, TV and film scoring, and music industry. During his seven-year term as jazz editor of the International Trumpet Guild, his interviews with the world's leading jazz trumpet artists were a regular feature of the ITG Journal.

John is active as a clinician and lecturer in colleges and high schools throughout the U.S. and abroad. He is a two-time recipient of the National Endowment for the Arts award for Jazz Composition, and has served as a panelist for the NEA in the music category. His career has been profiled in dozens of publications and encyclopedias, most notably the New Grove Dictionary of Jazz and the Biographical Encyclopedia of Jazz. 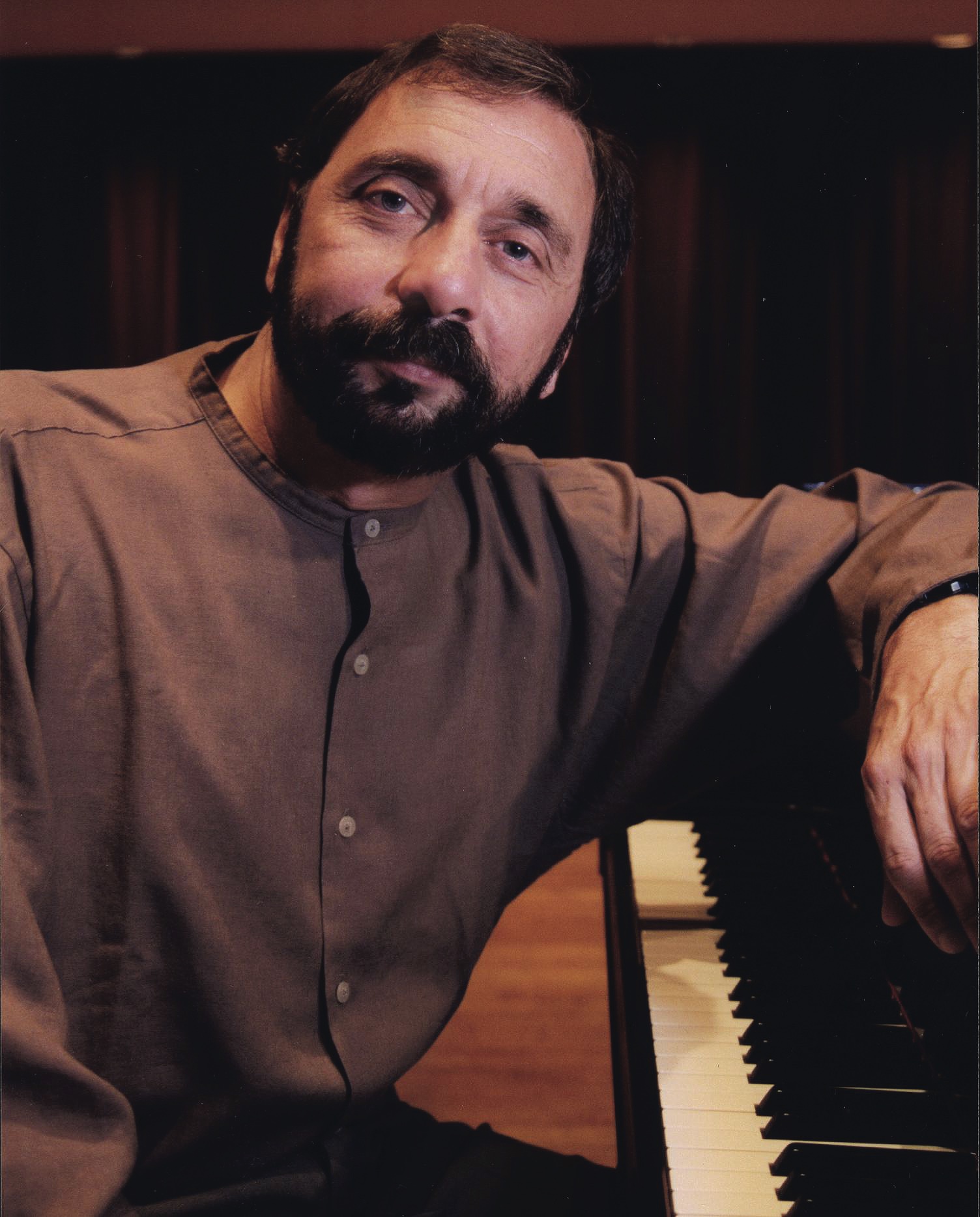