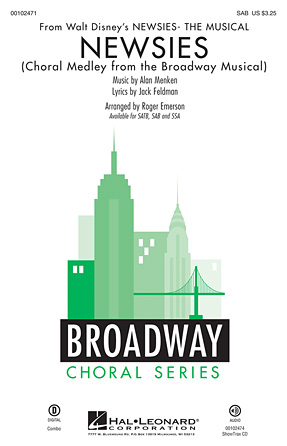 Beauty and the Beast: A New Musical (Medley)

Rodgers and Hammerstein on Broadway (Medley)