An Illustrated History of Southern Rock 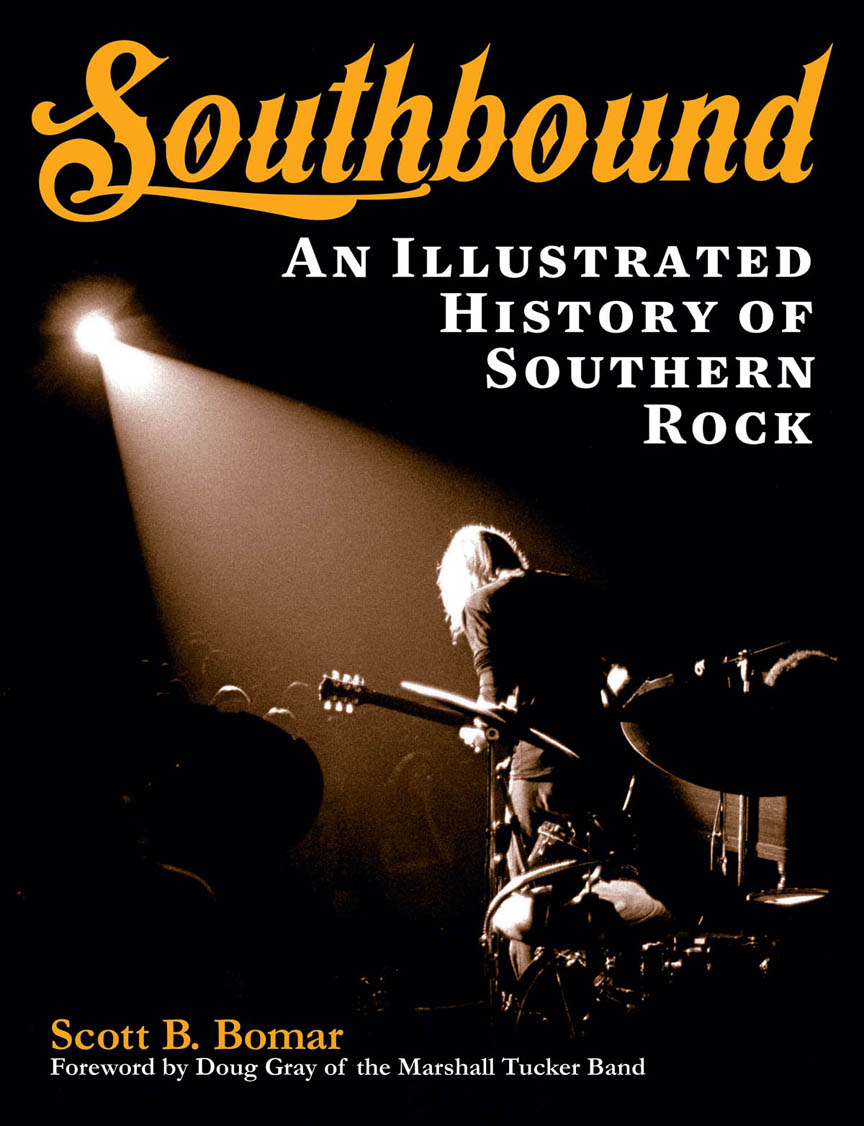 An Illustrated History of Southern Rock

Many of the architects of rock and roll in the 1950s, including Elvis Presley, Jerry Lee Lewis, and Little Richard, were Southerners who were rooted in the distinctive regional traditions of country, blues, and R&B. As the impact of the British Invasion and the psychedelic era faded at the end of the following decade, such performers as Bob Dylan and the Band returned to the simplicity of American roots music, paving the way for Southern groups to reclaim their region's rock-and-roll heritage. Embracing both Southern musical traditions and a long-haired countercultural aesthetic, such artists as the Allman Brothers Band and Lynyrd Skynyrd forged a new musical community that Charlie Daniels called “a genre of people more than a genre of music.”

Focusing primarily on the music's golden age of the 1970s, Southbound profiles the musicians, producers, record labels, and movers and shakers that defined Southern rock, including the Allmans, Skynyrd, the Marshall Tucker Band, Wet Willie, the Charlie Daniels Band, Elvin Bishop, the Outlaws, the Atlanta Rhythm Section, .38 Special, ZZ Top, and many others.

From the rise and fall of the mighty Capricorn Records to the music's role in helping Jimmy Carter win the White House and to its continuing legacy and influence, this is the story of Southern rock.

This Day in Music