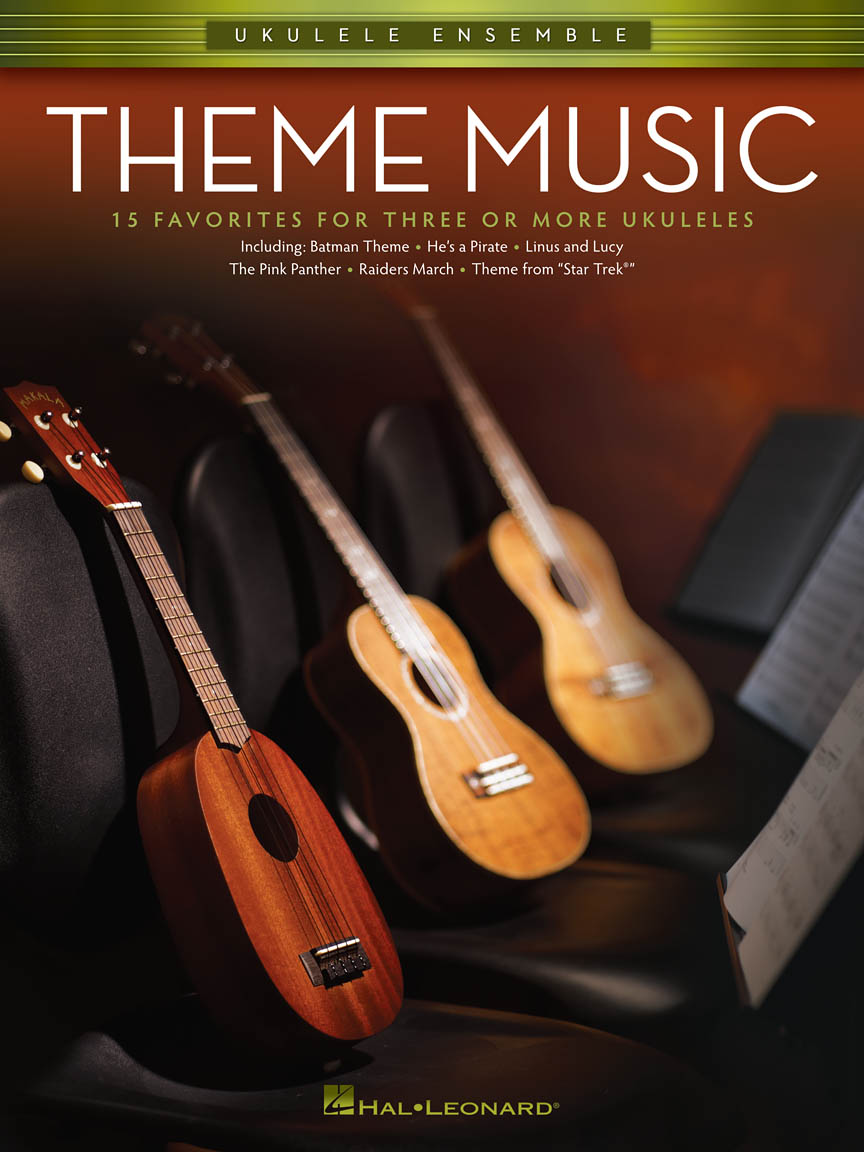 The songs in this collection are playable by any combination of ukuleles (soprano, concert, tenor or baritone). Each arrangement features the melody, a harmony part, and a “bass” line. Chord symbols are also provided if you wish to add a rhythm part. For groups with more than three or four ukuleles, the parts may be doubled.