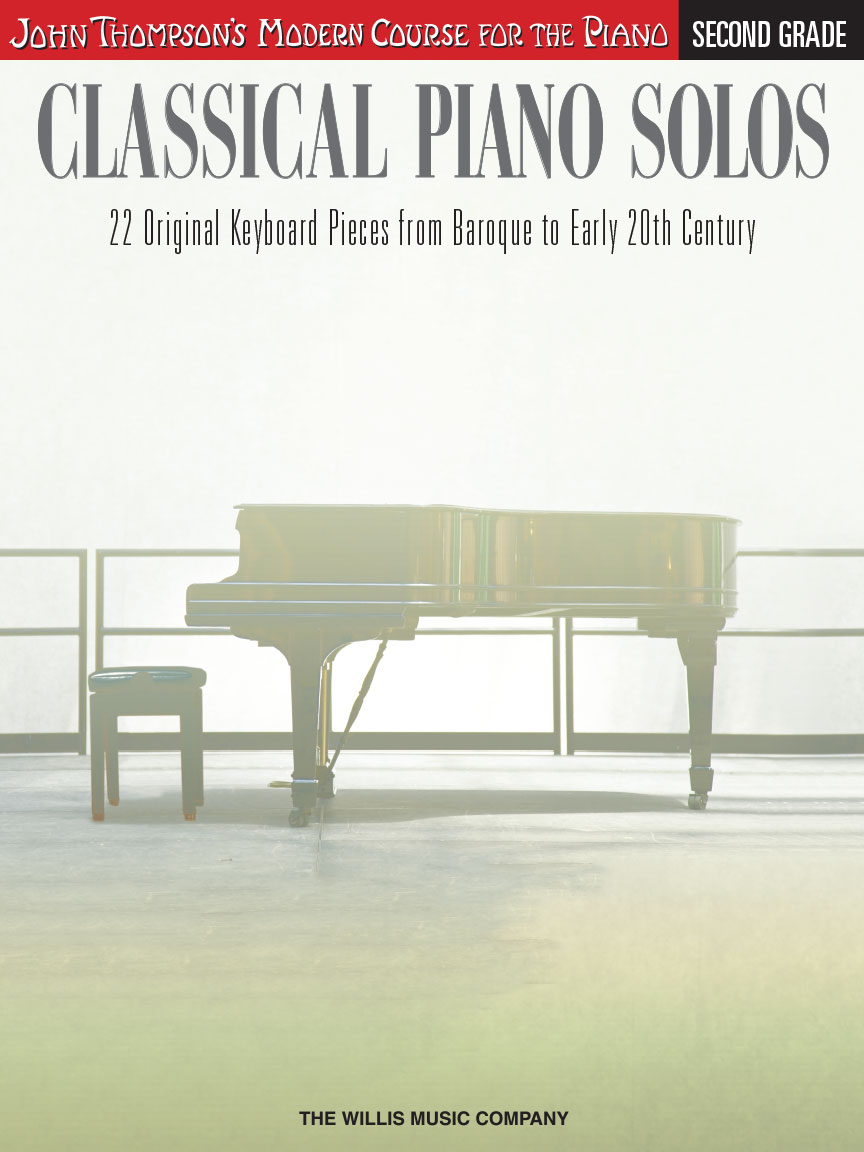 22 great selections from the piano literature canon! Features a mix of well-known pieces such as Petzold's “Minuet in G Major” from the Anna Magdalena Notebook, Schumann's “Soldier's March,” and Beethoven's “Ecossaise in G Major” as well as lesser-known gems like d'Indy's modern “Three-Finger Partita” and Rebikov's ominous “Limping Witch Lurking in the Woods.”