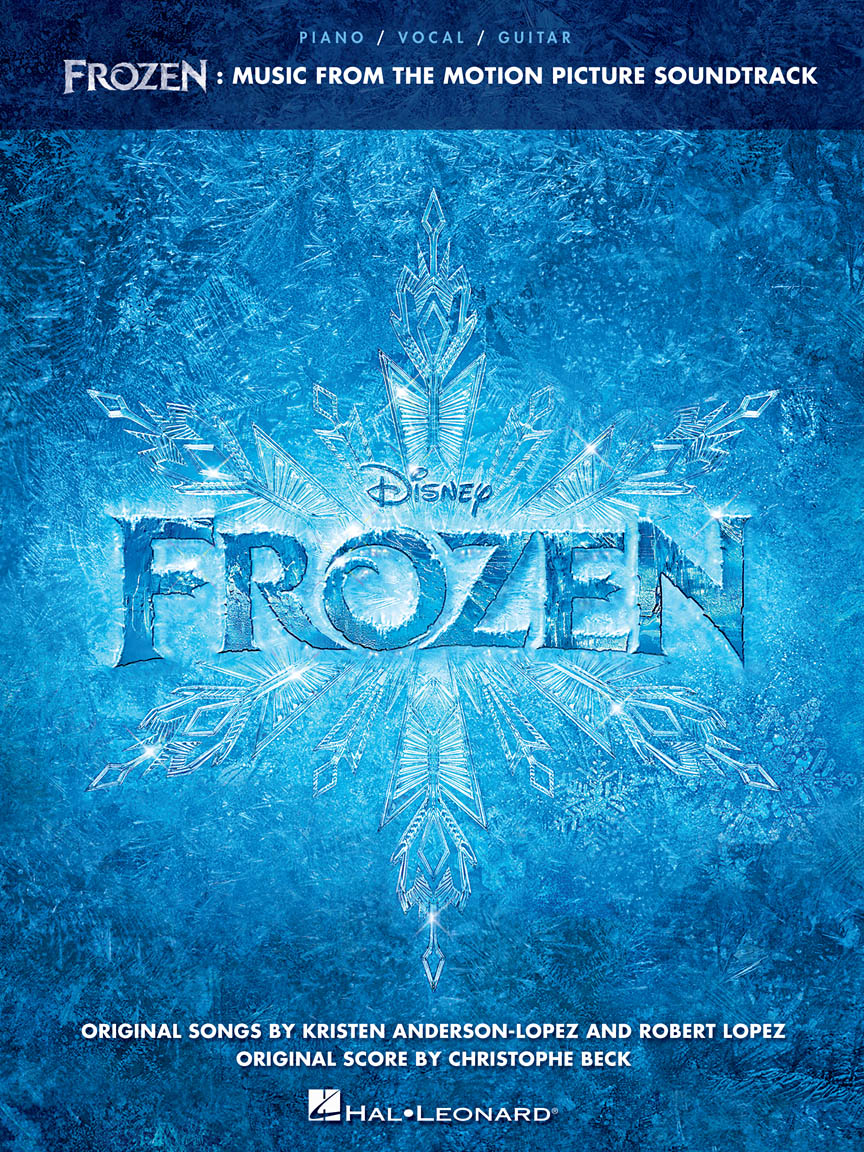 Hallelujah, Imagine & Other Songs of Inspiration