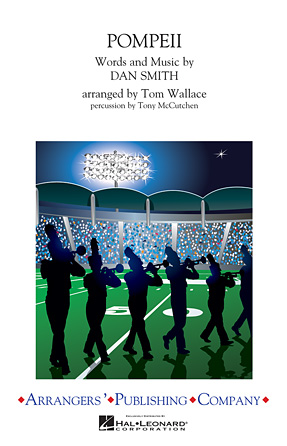 By the British rock group, Bastille, this song was inspired by the Roman town of Pompeii, which met its fate with the eruption of Mount Vesuvius. First released in February 2013, and with over 63,000,000 YouTube views, this unique song has held the #1 spot for Alternative Rock for many weeks as well as settling in on the Top 10 Billboard Hits. Rich layers of vocals with elements of pop and quasi-gregorian chants combine for a unique and different sound that challenges the mainstream and serves to conjure up imaginative production ideas.

I Can't Turn You Loose

You Can Call Me Al