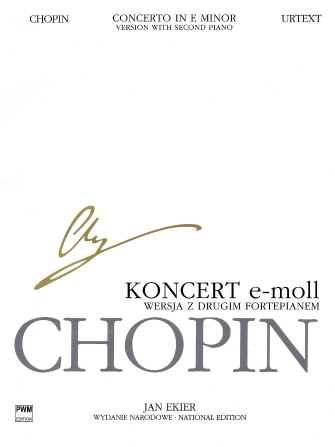 Though the Op. 11 concerto is called Concerto No. 1, it was written after what was later known as Concerto No. 2. One piano plays the solo part; the other plays the piano reduction of the orchestra. The piece is also available in other Urtext National Editions. 00132235 is version for one piano. 00132233 is the full score. 00132234 is a historical version of the full score.

Concerto in E Minor Op. 11 – Version with Second Piano has been added to your cart

Due to high demand, Concerto in E Minor Op. 11 – Version with Second Piano is on back order