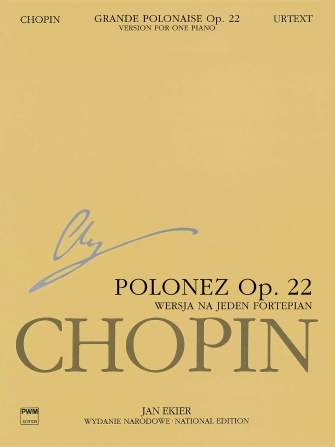 The Grande Polonaise is brilliant, showy and spectacular. The central section is in the character of a nocturne, Andante spinato, and creates a subtle mood that is destroyed by the stormy rhythms of the polonaise. This work is often performed without the orchestra - the Andante spinato was immediately prepared for piano solo.