Version for One Piano 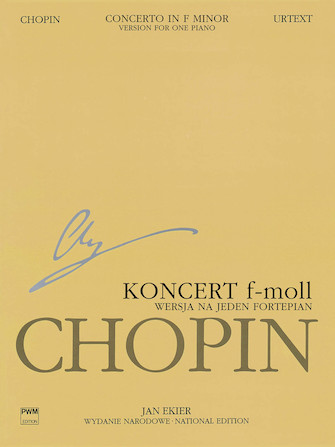 Version for One Piano

Concert Works for Piano and Orchestra