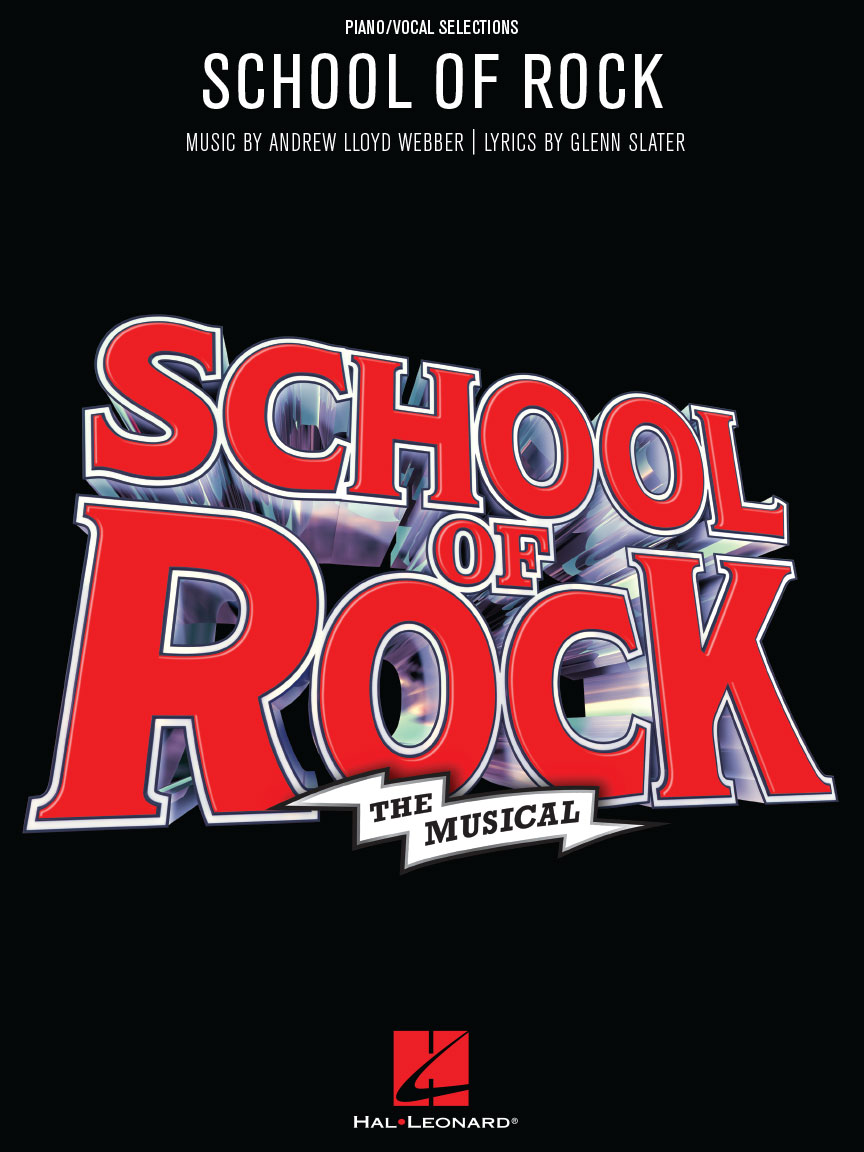 A dozen piano/vocal selections from the Tony Award-nominated 2015 musical adapted from the popular 2003 silver screen production of the same name. Our folio includes the new songs with music by Andrew Lloyd Webber and lyrics by Glenn Slater and the title track by Mike White and Samuel Buonaugurio: Children of Rock • Here at Horace Green • Horace Green Alma Mater • I'm Too Hot for You • If Only You Would Listen • If Only You Would Listen (Reprise) • School of Rock • Stick It to the Man • Time to Play • When I Climb to the Top of Mount Rock • Where Did the Rock Go? • You're in the Band. This souvenir folio also includes full-color photos from the stage production and a note from Andrew Lloyd Webber.