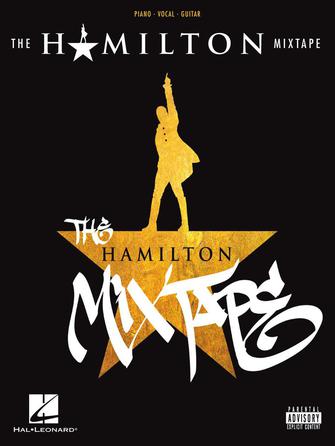 Bring It On – The Musical Vocal Selections

When You're Home Broadway Choral

The Hunchback of Notre Dame: The Stage Musical Vocal Selections

Charlie and the Chocolate Factory: The New Musical Vocal Selections

The Hamilton Mixtape has been added to your cart

The Hunchback of Notre Dame: The Stage Musical Vocal Selections Add to Cart

Charlie and the Chocolate Factory: The New Musical Vocal Selections Add to Cart

Due to high demand, The Hamilton Mixtape is on back order