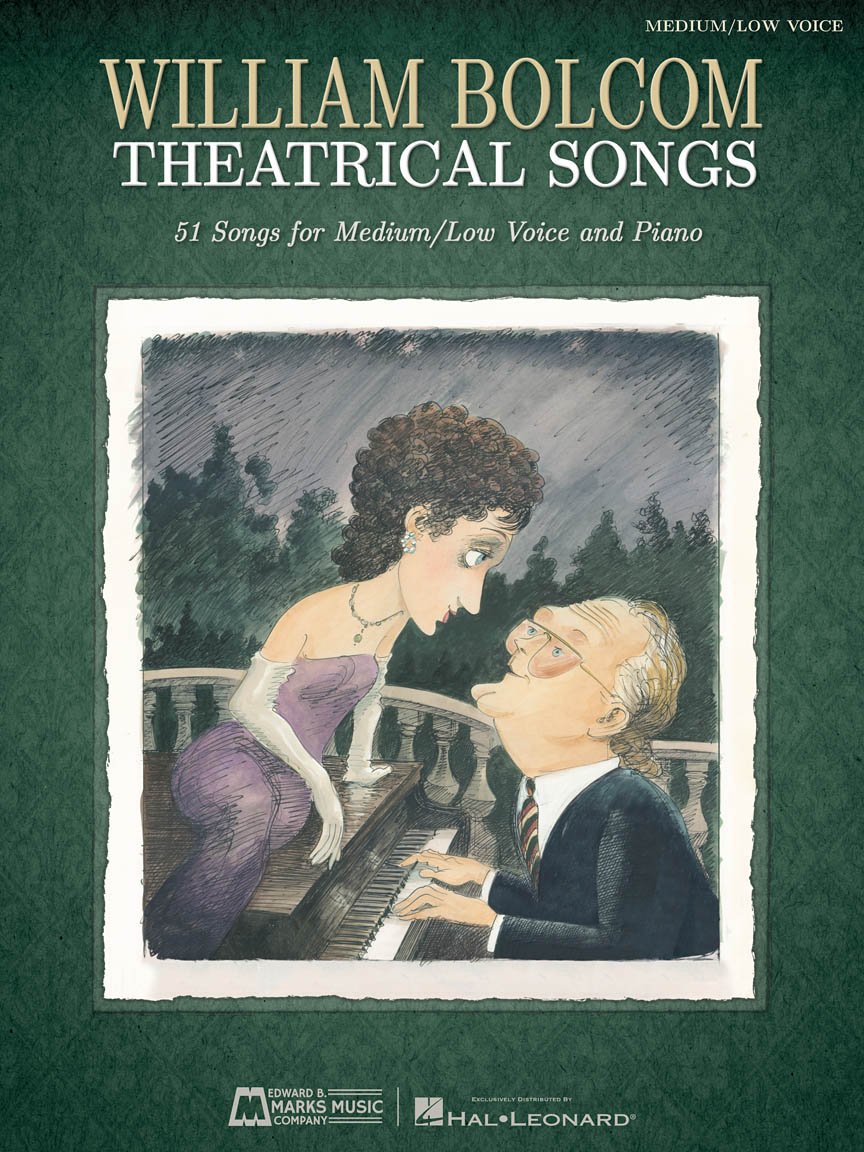 “There are excellent notes by the composer on all of the songs detailing their genesis and background and setting the scenes for those from shows. Some of the songs received a premiere performance, and some were composed for shows that 'never got off the ground,' as the composer says...'The Last Days of Mankind' is a song composed for a project discussed but apparently never set in motion. It is a setting of a terrifying war poem by Frank McGuinness that takes the form of a death march in C minor...In giddy contrast to the war poem is Bolcom's own 'Lime Jello Marshmallow Cottage Cheese Surprise'...This collection of selected earlier songs of William Bolcom is a source for unusual material, much of which is theatrical in nature and some of which is more like art song. Singers looking for something different will find good material here.”--Journal of Singing

Fantasy-Sonata and Dream Music No. 1