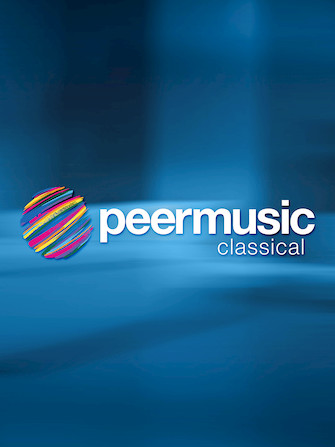 De Tôn reve trop plein (Too full of your dream)