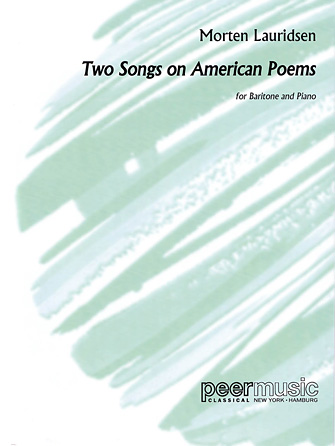 Where Have the Actors Gone

Be Still, My Soul, Be Still