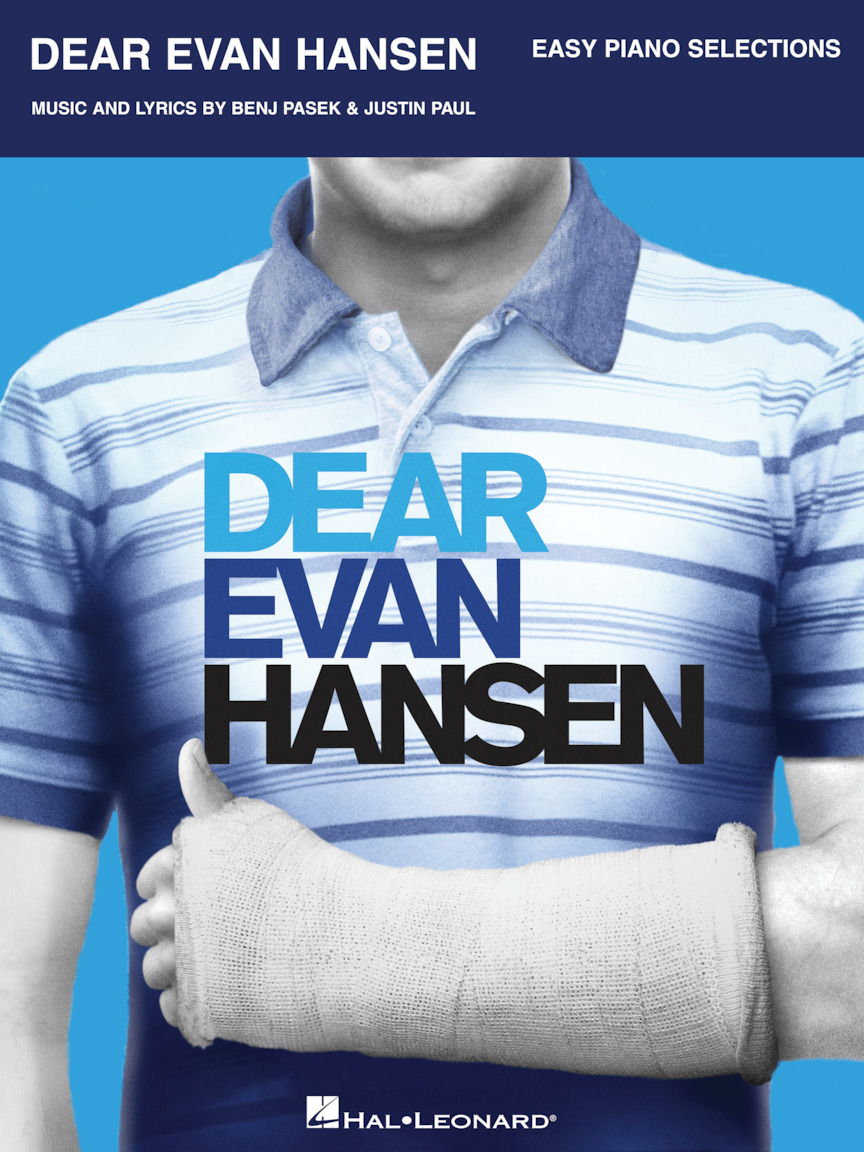 The Complete Gershwin Preludes for Piano