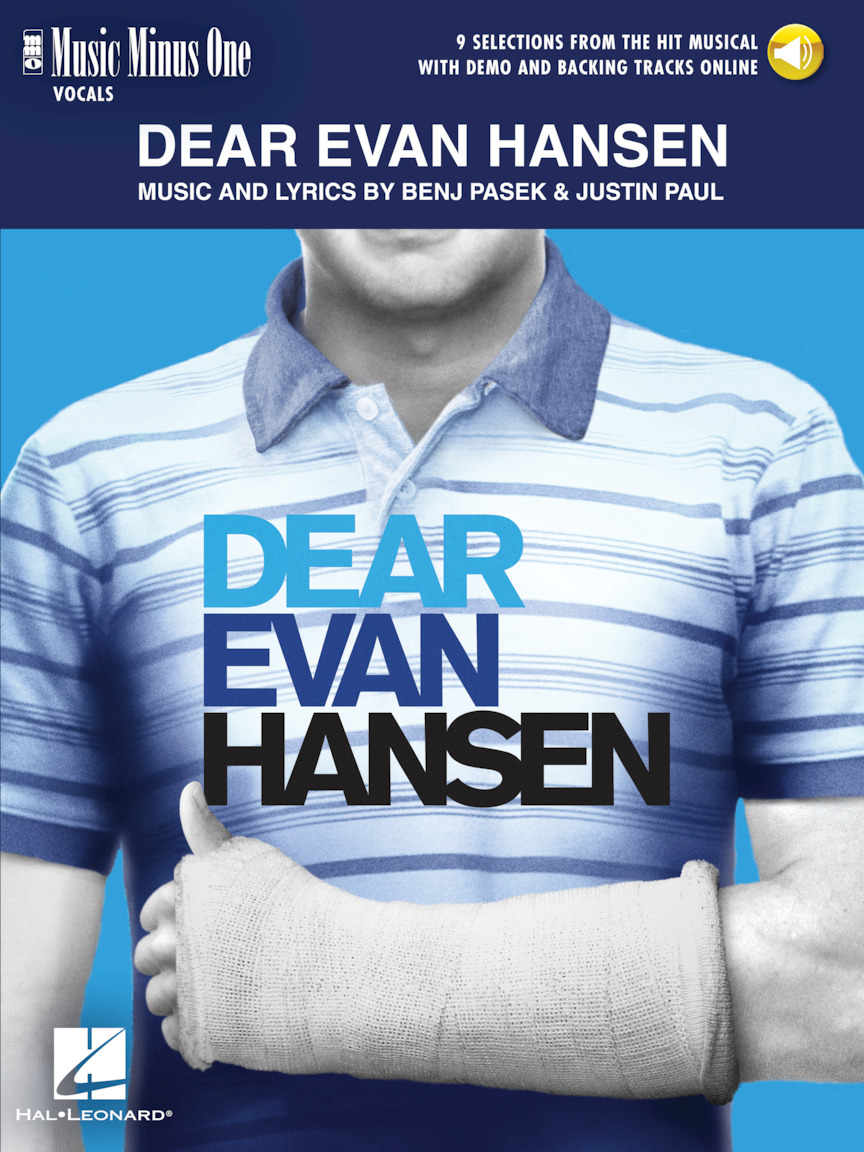 Anybody Have A Map?