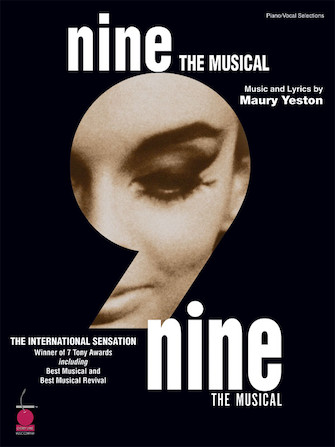 The smash hit musical Nine won five Tony Awards® when it first appeared on Broadway in 1982. The 2003 revival was nominated for eight Tonys and won two, including Best Revival and Best Actress in a musical for Jane Krakowski. This folio features 11 songs from the musical as well as a bio on its composer, Maury Yeston. Songs include: Be Italian • Be on Your Own • A Call from the Vatican • Folies Bergeres • Getting Tall • Guido's Song • My Husband Makes Movies • Nine • Only with You • Simple • Unusual Way.

The Light in the Piazza