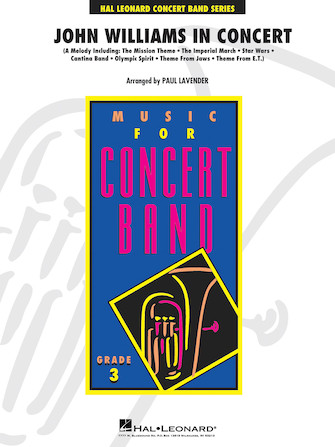 Selections from The Nightmare Before Christmas Young Concert Band

I Dreamed a Dream (from “Les Misérables”) Young Concert Band

John Williams in Concert has been added to your cart

Due to high demand, John Williams in Concert is on back order