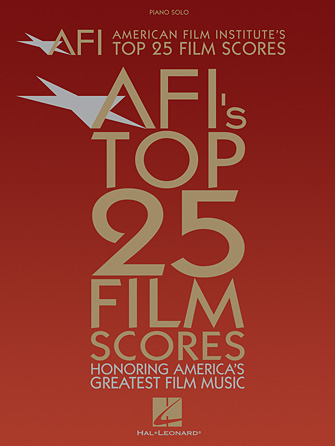 Piano solo arrangements of the best film scores of all time: Star Wars • Gone with the Wind • Lawrence of Arabia • Psycho • The Godfather • Jaws • Laura • The Magnificent Seven • many more. Includes info about the AFI and their selection process.

First 50 Disney Songs You Should Play on the Piano

River Flows in You and Other Eloquent Songs for Solo Piano

Cavatina (From The Deer Hunter)

Phantom of the Opera