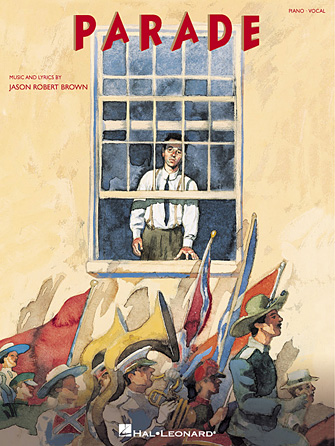 We're proud to present the vocal selections for Jason Robert Brown's award-winning musical (1999 Tony for Best Original Score, Drama Desk and New York Drama Critics Circle Awards for Best New Musical), which is based on the actual case of Leo Frank, a Jewish man falsely accused of killing a 13-year-old girl in Atlanta in 1913. This edition features a detailed plot synopsis, a note from the composer, a biography of Brown, and 12 piano/vocal selections edited by the composer: Big News • Do It Alone • Come Up to My Office • It's Hard to Speak My Heart • My Child Will Forgive Me • Pretty Music • That's What He Said • What Am I Waiting For? • You Don't Know This Man • more.

The Bridges of Madison County

The Bridges of Madison County