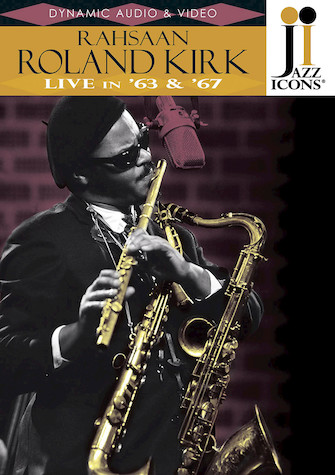 Songs performed from the 1963 Belgium concert include: Moon Song • Lover • Three for the Festival • Yesterdays • Milestones.

Songs performed from the 1963 Holland concert include: Bags' Groove • Lover Man • There Will Never Be Another You • Three for the Festival.

Songs performed from the 1967 Norway concert include: Blues for Alice • Blue Rol • The Shadow of Your Smile • Making Love After Hours • NY Theme.