Bruford and the Beat 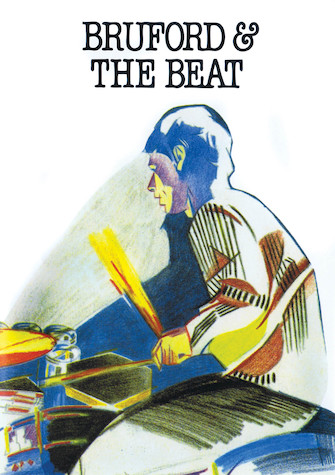 Bruford and the Beat

The material contained on this DVD was filmed in New York City and New Haven, Connecticut in February and March of 1982. As with so many things to do with Bruford, he was amongst the first to offer material to the then-fledgling genre of drum instructional videos. Bruford and the Beat features solos, interviews, demonstrations and rare performance footage of Bill with King Crimson, with guest appearances by Robert Fripp and Steve Howe. Both entertaining and educational, this visually rich program will appeal to anyone interested in music, and to everyone who's followed the various twists and turns of Bill Bruford's lengthy career.

Bruford & Borstlap – In Concert in Holland