The Soul and Science of Mastering Music and Work 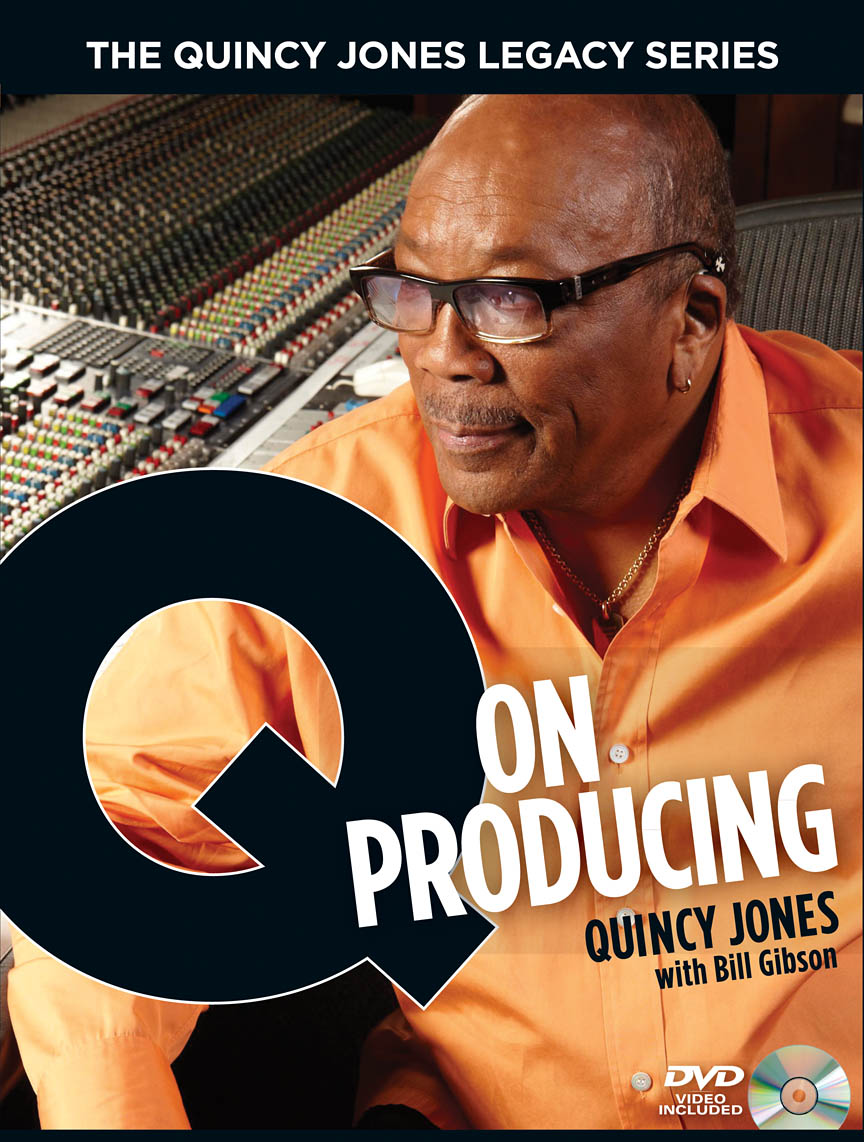 The Soul and Science of Mastering Music and Work

The first entry in a multivolume set that will be essential reading for aspiring producers and artists everywhere, Q on Producing presents the master's approach to making music. Told to and compiled by author and audio expert Bill Gibson, Quincy's observations, culled from over a year of in-depth interviews, are collected and presented in book form and on an accompanying DVD-ROM, providing an unparalleled course of instruction from one of the true legends of American music.

Reaching back to his early successes, Quincy discusses the techniques learned as an arranger for such legendary performers as Count Basie and Ray Charles, as a touring bandleader, and as a young producer with his first pop successes. Coauthor Gibson, in chapters such as “Discovering Talent,” “The Producer/Engineer Relationship,” and “Tools for Success,” outlines the many skills Quincy developed and broadened as he graduated to film and TV work, his solo recordings, and his game-changing albums with Michael Jackson, as well as more recent productions.

With invaluable advice on subjects such as songwriting, scoring, and the modern music business – to be expanded on in subsequent volumes – Q on Producing provides the foundation for what is sure to be the most anticipated series of tutorials on music production ever created.