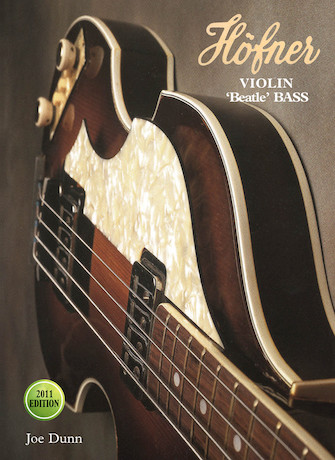 Due to high demand, Höfner Violin “Beatle” Bass – 2011 Edition is on back order