The Rise of Nirvana 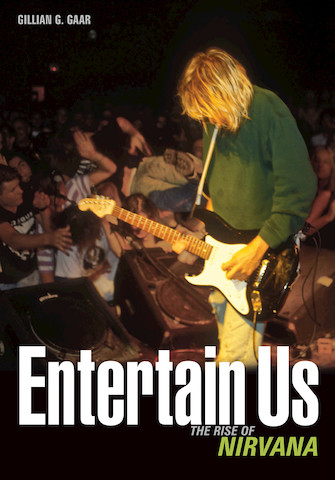 The Rise of Nirvana

Nirvana is one of the most influential bands in rock history, and even now, nearly 20 years after Kurt Cobain's death, the reverence in which they are held is undiminished.

Books have been written about Nirvana before, but they tend to concentrate on the band's superstar period and Kurt Cobain's demise, while skating over the early years. In Entertain Us, Gillian Gaar redresses the balance by examining in forensic detail the band's rise to fame, and their first album, Bleach. Drawing on archive material and interviews with many key people in the story, she traces Nirvana's formation, its early recordings and many personnel changes, and the arrival of Dave Grohl to complete the familiar three-piece line up. By critiquing every song the band recorded in this period, tracing influences and unpicking complex relationships between band members, associates and record labels, Gaar gets to the heart of a compelling story.

Entertain Us has been added to your cart

Due to high demand, Entertain Us is on back order