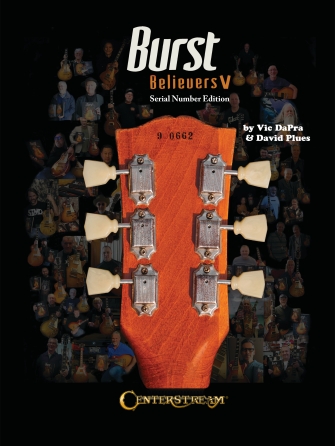 Burst Believer V Serial Number Guide is a thank you to all the fantastic supporters of the Burst Believers series. Features gorgeous full-color photos throughout of guitars and some of their famous owners, including Joe Walsh, Keith Richards, Peter Frampton, Gordon Kennedy, Vince Gill, and many more.

Burst Believers I and II Reference

Burst Believers V has been added to your cart

Burst Believers I and II Reference Add to Cart

Due to high demand, Burst Believers V is on back order