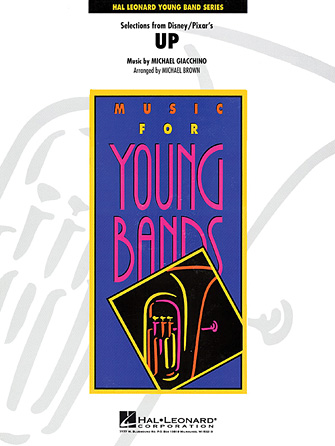 The Spirit of Adventure (from Up) Disney Choral

Inside Out Piano Solo Songbook

Theme from The Godfather Discovery Plus Concert Band

Selections from Up has been added to your cart

Theme from The Godfather Discovery Plus Concert Band Add to Cart

Due to high demand, Selections from Up is on back order