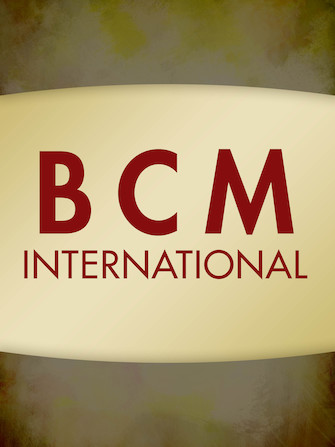 Commissioned by Ed Nagel and the Fairborn High School Band in celebration of the Centennial of the Wright Brothers' first powered flight.

Wings That Work was written in celebration of the dedicated, inventive spirit of Orville and Wilbur Wright. While 2003 marked the 100th anniversary of their first successful powered flight, this piece is not a literal portrait of that single moment, but rather evokes the joy and triumph in success made possible by their years of persistent effort and dedicated belief in flight. Wings That Work celebrates the spirit of scientific inquiry and invention, and the sustained effort required to realize such aspirations.

The music itself is a medium-tempo, stately fanfare in (mostly) 6/8 time.