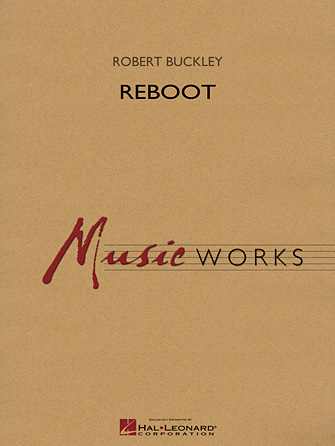 Created in 1994, ReBoot was the first completely computer-animated television series and become a hit worldwide. The setting is in the inner world of a computer system known as “Mainframe” – a stunning universe where good constantly fights the forces of evil. The powerful and dynamic score for the series was composed by Robert Buckley, and his wind band adaptation perfectly captures the cinematic richness and heroic energy of the original music. Sure to animate any concert! Dur: 3:40

River of the Ancients MusicWorks Grade 3

Reboot has been added to your cart

River of the Ancients MusicWorks Grade 3 Add to Cart