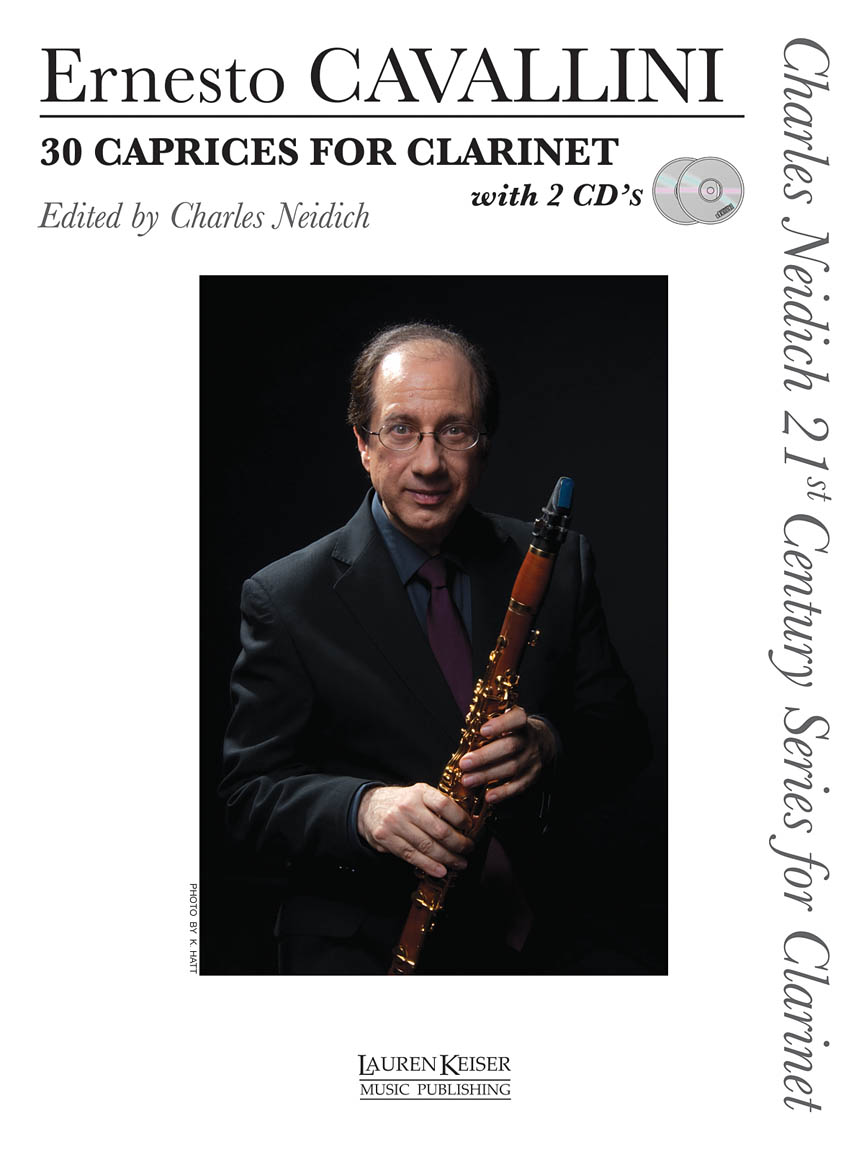 Sonata for Clarinet and Piano