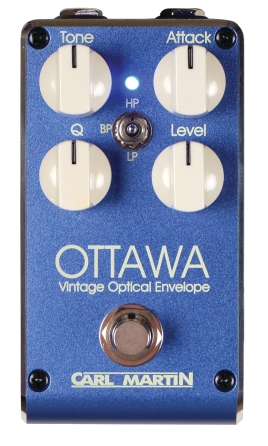 For those of you from Canada, or who know anything about Canada outside of beavers and maple syrup... the capitol of the country is called Ottawa, and is full of politicians who do nothing but wah-wah-wah all day long (see where we are going with this?). It's difficult to say whether there is another connection between this pedal and the Canadian capitol, but we have redesigned the Optical Envelope Filter, and have given it a new, tongue-in-cheek name... The Carl Martin Ottawa!

The Carl Martin Ottawa is an envelope filter that mimics the sound of your wah pedal without you having to step on a wah pedal and adjust those frequencies manually. Really a great pedal for solo-ing and for rhythm work, whether you are into 'those' psychedelic 60s, or the disco era of the later 70s, or any other music that requires this unique sound. There are 3 presets which are High, Band and Low Pass filters, adjustments for bandwidth and attack as well as level and tone. 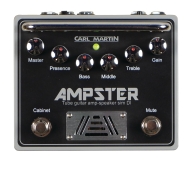 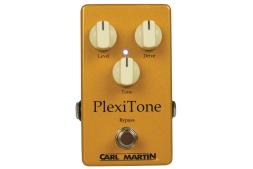 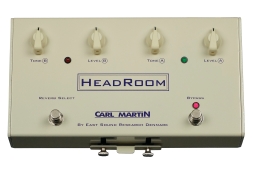 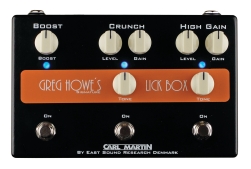 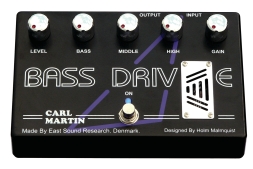 Ottawa Pedal has been added to your cart

Due to high demand, Ottawa Pedal is on back order