The Saint and the City 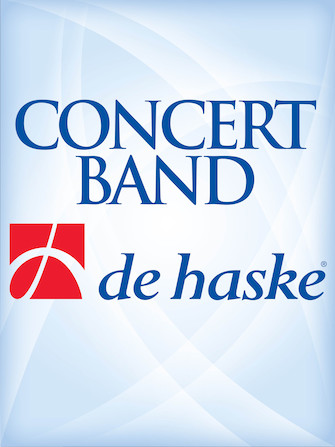 The Saint and the City

This tumultuous composition tells the legend of the town of Zwolle in the Netherlands. In the waters surrounding Zwolle lived a dragon. When it appeared, it threatened to destroy the town with its fiery breath if a human sacrifice was not offered. St. Michael confronted the dragon in a battle without equal. As a knight armed with a double-edged sword, the archangel battled against the dragon and decapitated it. Thus, the city was saved. To represent the archangel, the composer has chosen the hymn tune Laudate Dominum. The dragon is symbolized by a series of menacing chords.

The Saint and the City has been added to your cart