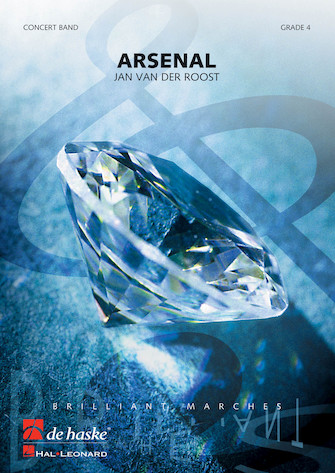 When You Wish Upon a Star Hal Leonard Concert Band Series

Arsenal has been added to your cart

Peter and the Wolf G. Schirmer Band/Orchestra Add to Cart

Due to high demand, Arsenal is on back order