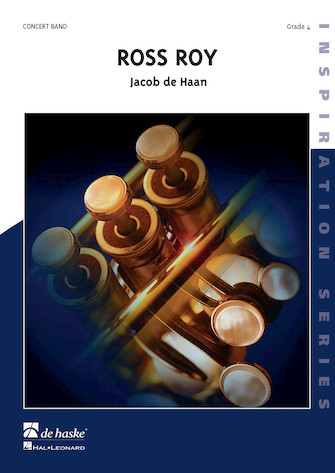 We Are the World Hal Leonard Concert Band Series

Due to high demand, Ross Roy is on back order