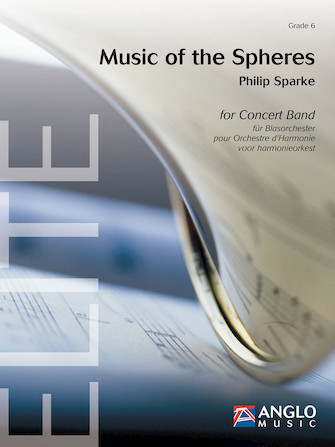 Music of the Spheres has been added to your cart