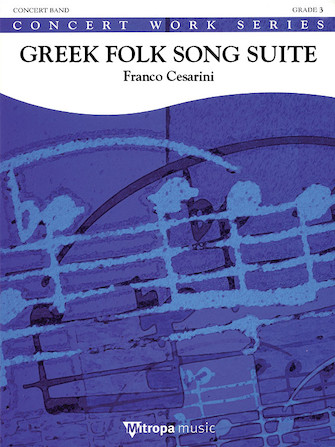 A Son of a Gambolier Peermusic Classical

Greek Folk Song Suite has been added to your cart

A Son of a Gambolier Peermusic Classical Add to Cart

Due to high demand, Greek Folk Song Suite is on back order