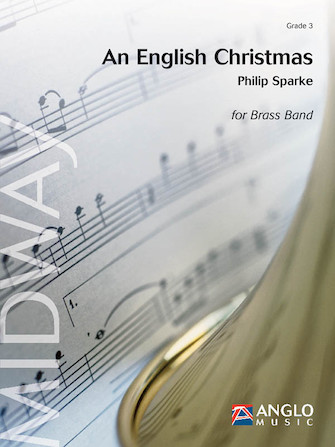 A Festival of Carols for Band and opt. SATB Choir

Christmas as celebrated in England is a relatively new tradition, dating from the time of Queen Victoria. Her husband Prince Albert was from Germany, and he brought many German Christmas traditions with him, including that country's Christmas carols. Philip Sparke has, however, used a varied selection of traditional English melodies in his Festival of Carols, which can be performed by concert band alone or with an SATB choir (HL44007632). Includes: Sussex Carol • In the Bleak Mid-Winter • God Rest You Merry, Gentlemen • Once in Royal David's City • I Saw Three Ships • O Come, All Ye Faithful. Dur: 9:35

Selections from The Nightmare Before Christmas

I Dreamed a Dream (from “Les Misérables”)