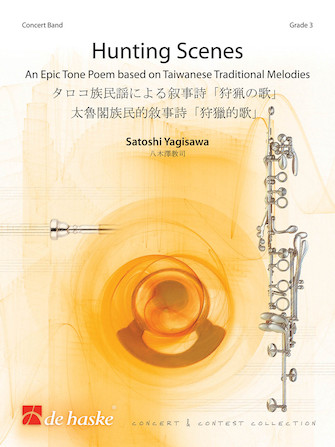 The Machine Awakes (for Band Plus Electronics) Steve Bryant

Hunting Scenes has been added to your cart

Due to high demand, Hunting Scenes is on back order