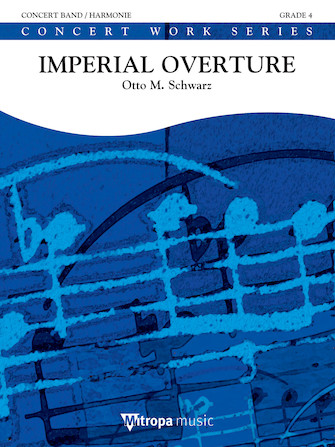 Imperial Overture was commissioned by the ÖBB Music Association in Wels, Austria. The Imperial Royal State Railway was the first rail company in the Austro-Hungarian empire, and one of predecessors of today's Austrian National Railways (ÖBB). This captivating work by Otto Schwarz tells the following tale: A tourist travels across Austria by rail, on the western line to the Salzburg terminus. Along his journey, the train passes through the Vienna Woods and the beautiful scenery of Lower Austria and Upper Austria, stopping for a short time in Wels before reaching Salzburg station. Imperial Overture is an appealing musical journey filled with familiar quotes by famous Austrian composers. Dur: 6:00

Man in the Ice