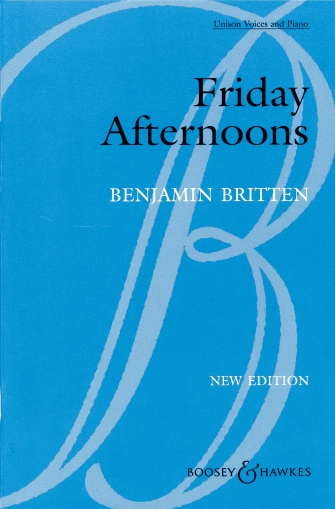 There is no Rose Boosey & Hawkes Sacred Choral

Friday Afternoons, Op. 7 has been added to your cart