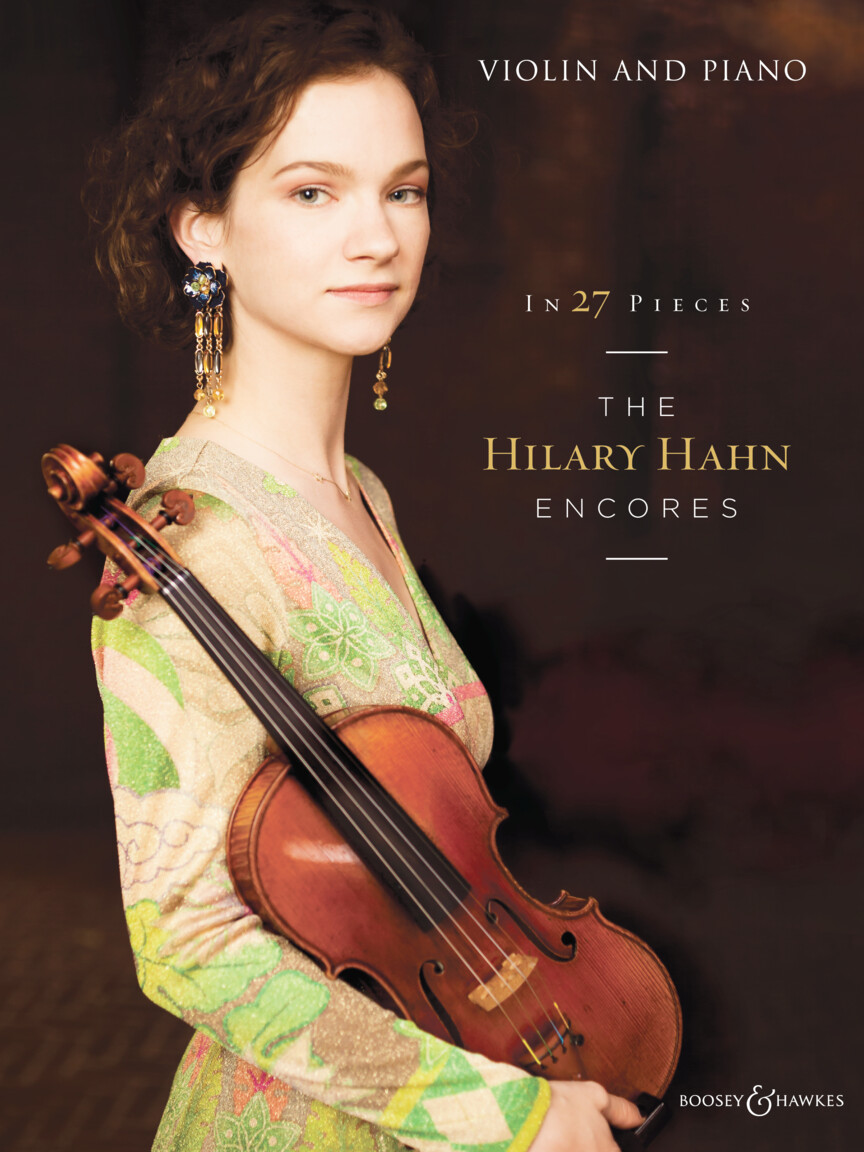 10 Violin Solos from the Masters

Solos for the Tenor Saxophone Player

25 Piazzolla Tangos for Violin and Piano

Fiddler on the Roof