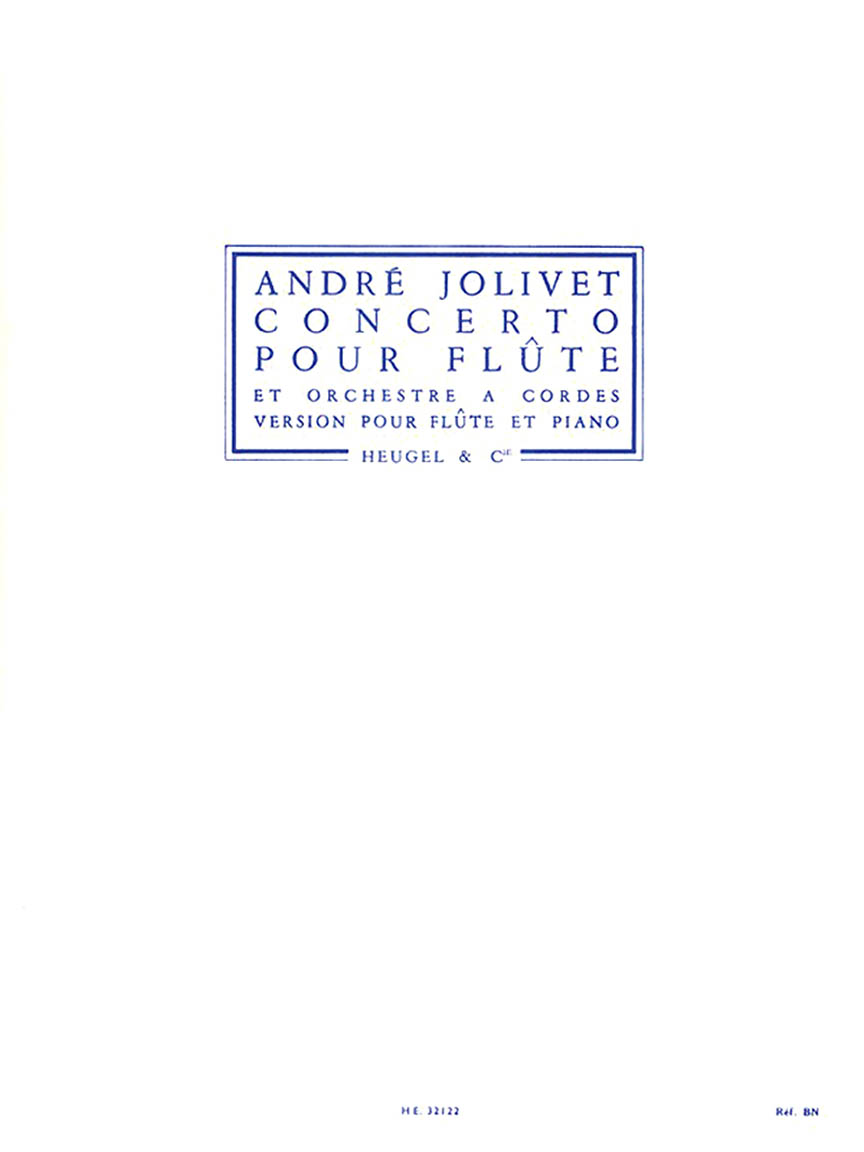 “André Jolivet (1905-1974) composed this Concerto for Flute and Strings in 1949. Initially written for Flute and String Orchestra, this version contains the scores for the Flute and the Piano and lasts 12 minutes. This strong>Concerto for Flute and Strings is quite unusual as it was only created in two movements, each divided into a slow introduction and a fast main part. Used as one of the main pieces of the Geneva music contest Concours de Genève in 2014, this concerto requires advanced skills. André Jolivet is a French composer who was really inspired by the Antiquity and had a strong interest for atonality. He also wrote many chamber music pieces, eleven concertos, some orchestral and some vocal music.”

Concertino for Trumpet and Piano