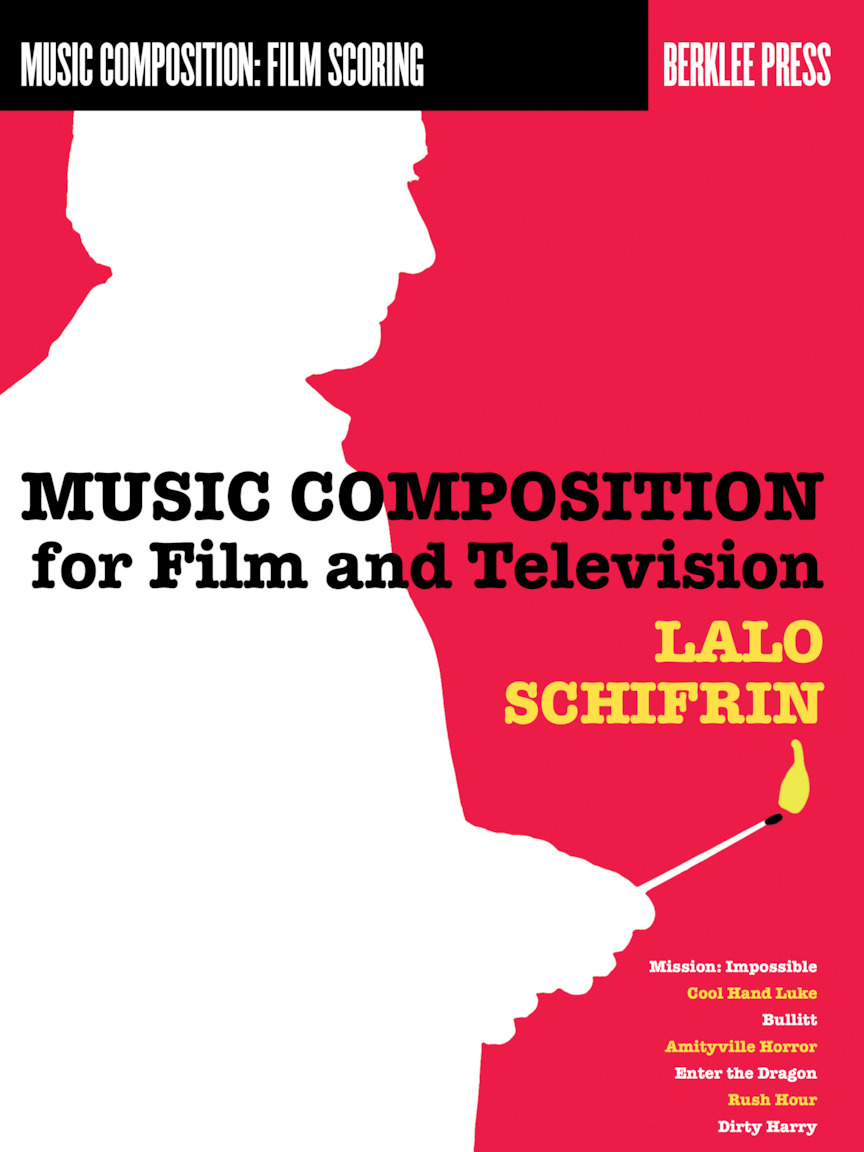 Learn film-scoring techniques from one of the great film/television composers of our time. Lalo Schifrin shares his insights into the intimate relationship between music and drama. The book is illustrated with extended excerpts from his most iconic scores – such as Mission: Impossible, Cool Hand Luke, Bullitt and many others – and peppered with anecdotes from inside the Hollywood studios. Schifrin reveals the technical details of his own working approach, which has earned him six Oscar nominations, 21 Grammy nominations (with four awards), and credits on hundreds of major productions. Includes the full score of Schifrin's Fanfare for Screenplay and Orchestra, a treasure-trove of unfettered dramatic sound painting, commissioned by the Chicago Symphony Orchestra, and a great thesis on the emblematic language of film music.