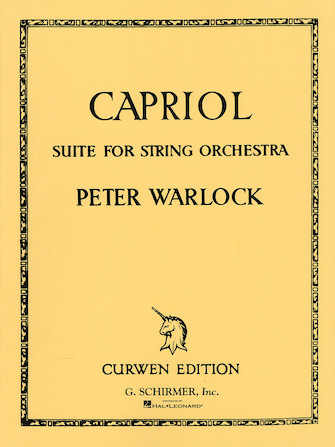 “Peter Warlock” was a pseudonym for Philip Heseltine, an Anglo-Welsh music critic of the early 20th century. Warlock (who also wrote the well-known “Three Carols” in The Oxford Book of Carols) originally wrote Capriol Suite for piano duet, but it is his own arrangement for string orchestra that is enduringly regarded by musicians and listeners alike, thanks to Warlock's treatment of ancient dance and folksong combined with a 20th century compositional approach. A “must” for your string library! (G. Schirmer, Inc.)

Flight of the Bumblebee