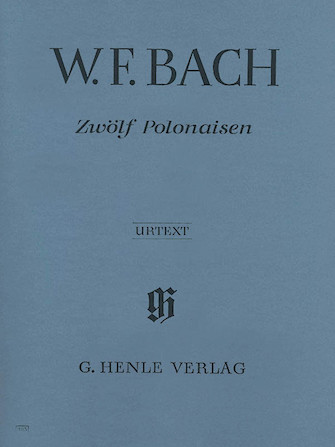 The polonaise was a fashionable dance form not only in Chopin and Liszt's time, for Johann Sebastian Bach's son Wilhelm Friedemann had already brought this Polish national dance to a high-point. His twelve Polonaises were so popular in his time that they survive in numerous manuscripts, meaning that today's pianists can enjoy these most successful of W.F. Bach's piano compositions. Colorful and effective, they ascend stepwise through the keys, with a polonaise in the major and one in the minor juxtaposed in each case. The pieces are sensitive and expressive, and Bach is clearly setting off along the path to the character piece with these Polonaises. He probably played them on the clavichord, the delicate and favoured instrument of this time of sensibility.

Pictures at an Exhibition