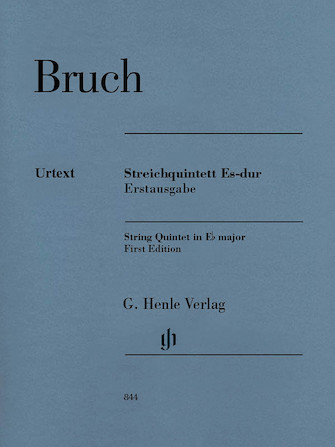 Concerto for Two Pianos (and Orchestra), Op. 88a BH Piano

Due to high demand, String Quintet in E-flat Major is on back order