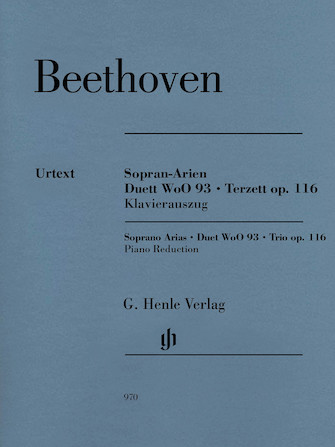 Choral Finale to the Ninth Symphony