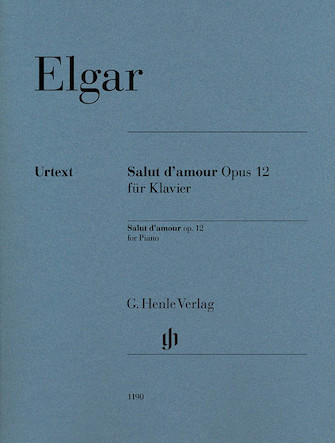 My Love Dwelt in a Northern Land Music Sales America